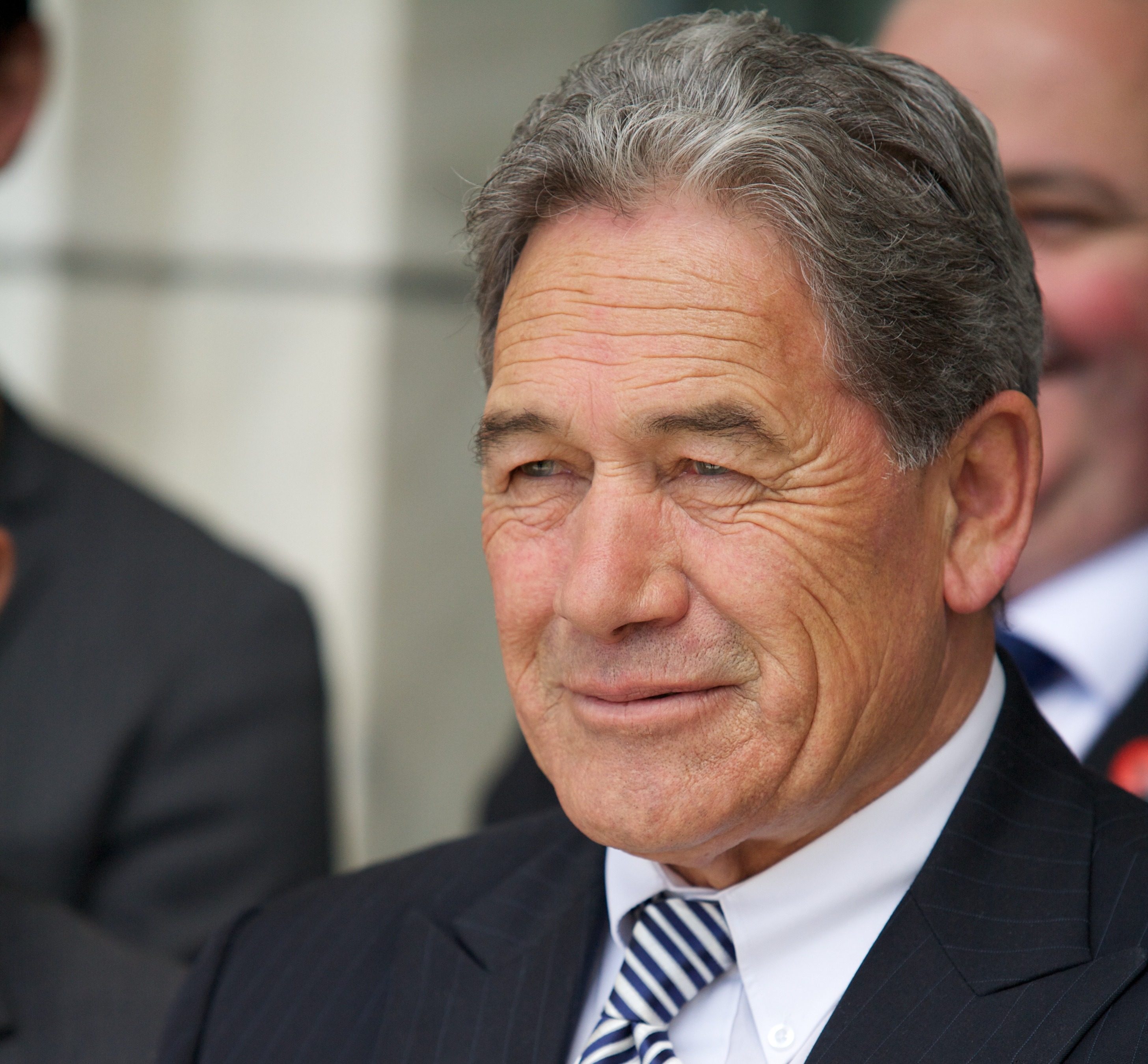 On 5 May 2020, Mr. Peters expressed support for Taiwan rejoining the World Health Organization during a press conference. The New Zealand Government subsequently announced its support for Taiwan’s bid to join the WHO. Despite being criticized by China’s foreign ministry for his support of Taiwan, Mr. Peters has stood by his remarks.

While in Government, Mr. Peters  suspended the extradition treaty with Hong Kong in response to the Hong Kong national security law, which he claimed “erodes rule of law principles.” Again,

Mr. Peters defended his decision despite criticism from the Chinese Embassy. Mr. Peters has been a strong supporter of lower taxes and free market policies.