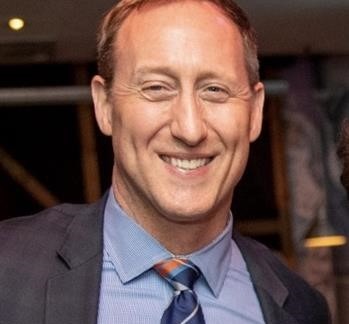 The son of Canadian politician and Minister of Public Works Elmer MacKay, MacKay received his undergraduate degree from Carleton University and his law degree from Dalhousie University. With the defeat of the Conservatives in the 2015 federal election, he was considered a potential candidate to succeed Stephen Harper as permanent leader of the party.

In March 2022, MacKay announced he would decline making another bid for the Conservative Party Leadership. He cited his desire to be around his family, as well as the large campaign debt accumulated from his unsuccessful campaign to become Conservative leader in 2020. He has since moved back to Nova Scotia and is now a senior counsel with the law firm McInnes Cooper, and a strategic advisor with Deloitte Canada.