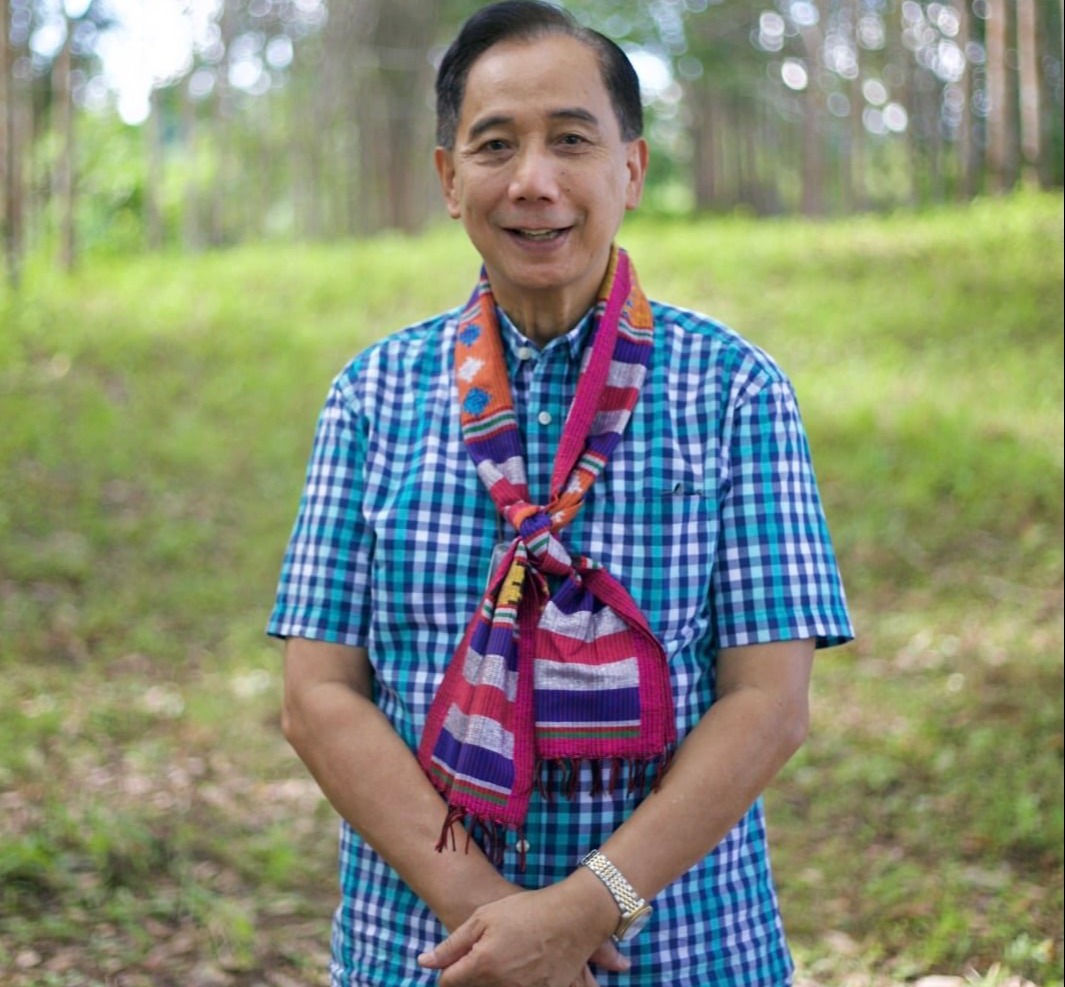 Dr. William D. Dar is a champion of the poor, especially small farmers, fisherfolks and agripreneurs.  His servant leadership, guided by solid and enunciated principles of food security, has bestowed laurels such as the “Lifetime Achievers Award” during the Asia Leaders Award 2020, and “Lifetime Contributor Award” by the Asia CEO Awards.

Dr. Dar served for the second time as the Secretary of the Department of Agriculture, under the President Rodrigo Duterte Administration from August 2019 toJune 2022, with the vision of a food-secure and resilient Philippines with empowered and prosperous farmers and fisherfolk. He pushed for the transformation of Philippine agriculture through the OneDA Reform Agenda with four major pillars: consolidation, modernization, industrialization, and professionalization.