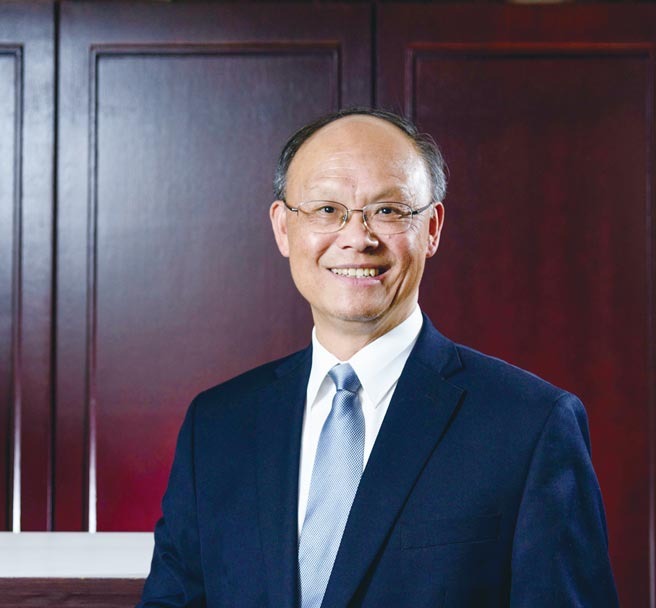 Minister without Portfolio John Chen-Chung Deng plays a leading role in Taiwan’s New Southbound Policy. As Trade Representative of the Office of Trade Negotiations, Executive Yuan , he has been instrumental in expanding Taiwan’s economic ties with international partners. He has held a number of prominent positions in the government, including Minister of Economic Affairs (2014-2016), Minister without Portfolio, and Governor of Fujian Province (2014).

He holds a law degree from Soochow University and an LLM from George Washington University in the USA.