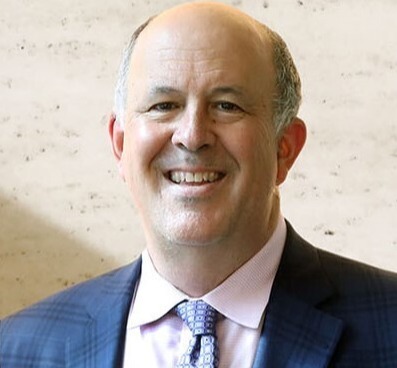 Michael J. Abramowitz is president of Freedom House.  Before joining Freedom House in February 2017, he was director of the U.S. Holocaust Memorial Museum’s Levine Institute for Holocaust Education. He led the museum’s genocide prevention efforts and later oversaw its public education programs. He was previously National Editor and then White House correspondent for the Washington Post.  He is a member of the Council on Foreign Relations and former fellow at the German Marshall Fund and a former media fellow at the Hoover Institution. A graduate of Harvard College, he is also a board member of the National Security Archive and a member of the Human Freedom Advisory Council for the George W. Bush Presidential Center.