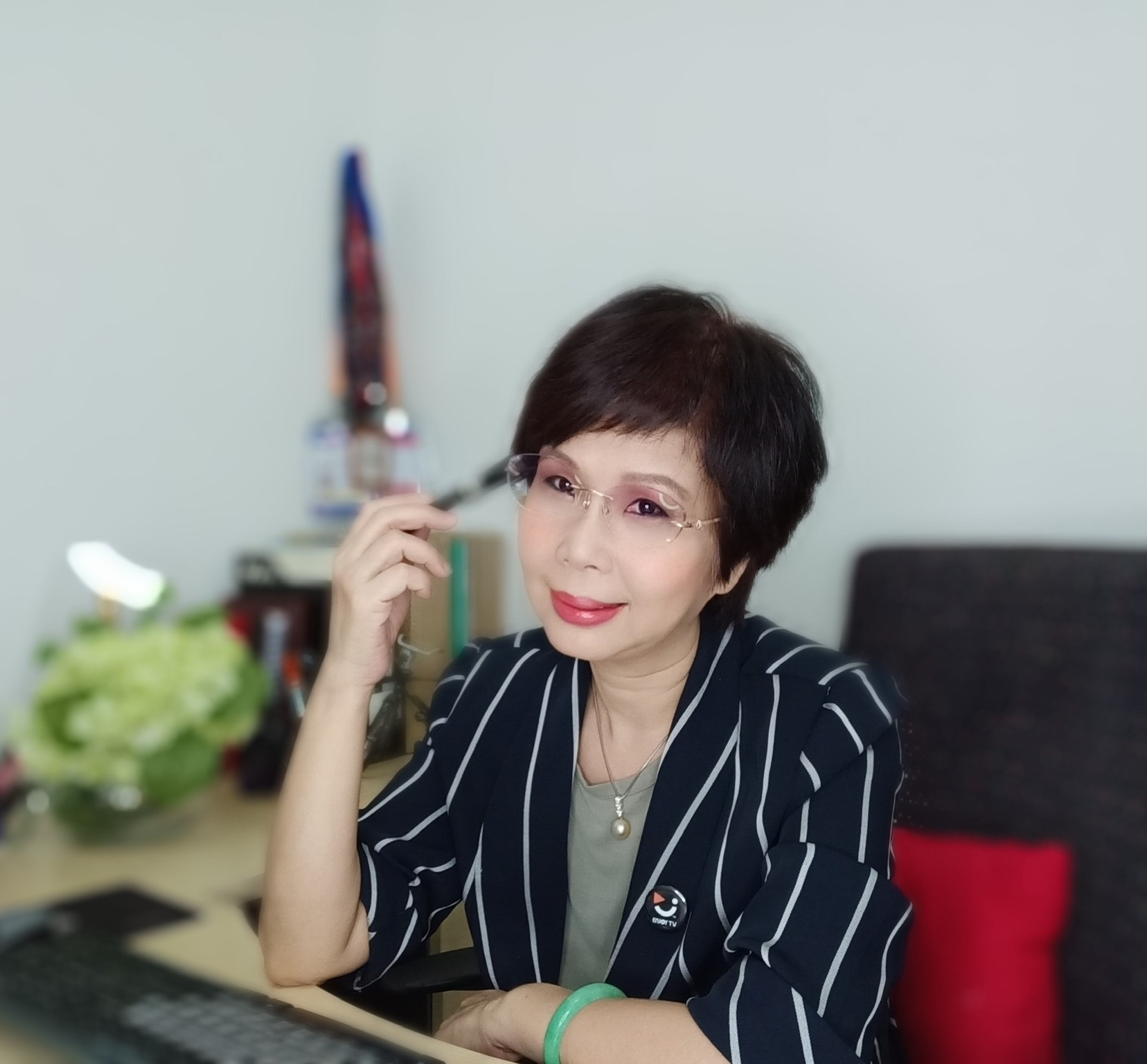 Datin Yoko Chou Y.C. has 25 years of experience in film and television in Malaysia’s Media industry, having profound and considerable insights within Southeast Asian and international markets. She has dedicated herself to promoting content creation and exchange at international level. While being an experienced screenwriter and director, she has also led a team in the production of more than 1,000 episodes of variety shows and TV dramas since 2000, which were mostly aired popularly on local TV Channels (RTM – TV2, Astro). In 2012, she also directed two international films: <Tears of The Mom> and <My Mr. Right>. She has established her reputation as one of Malaysia’s A-level film directors and TV program producers.

In 2016, she was granted the “Best New Director Award” with her film <My Mr. Right>. Throughout the years, Datin has also been granted with JCI Global New Media Contribution Award and was named Distinguished alumni of the National Taiwan College of Performing Arts. In 2017, she founded Enjoy TV New Media platform, a pioneer DTTV+IPTV/OTT subscription platform that serves Malaysians to watch high quality content via television and mobile apps.