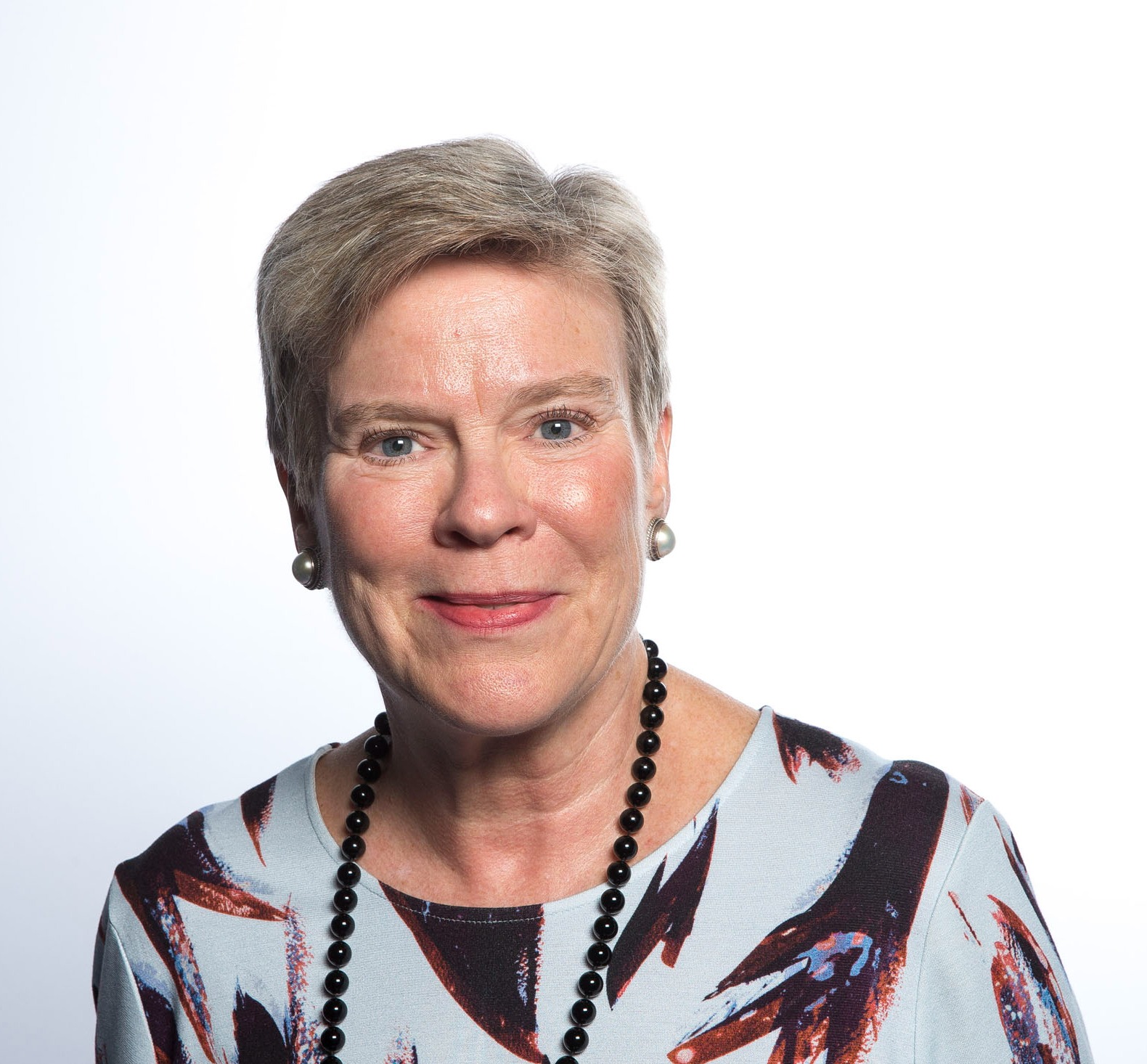 Ms.Rose Gottemoeller is a research fellow at the Hoover Institution. She also serves as the Frank E. and Arthur W. Payne Distinguished Lecturer at Stanford University's Freeman Spogli Institute for International Studies and its Center for International Security and Cooperation (CISAC).

Before joining Stanford, Gottemoeller was the deputy secretary general of NATO from 2016 to 2019, helping to drive forward NATO’s adaptation to new security challenges in Europe and the fight against terrorism. Prior to NATO, she served for nearly five years as the Under Secretary for arms control and international security at the US Department of State, advising the secretary of state on arms control, nonproliferation and political-military affairs. As assistant secretary of state for arms control, verification and compliance in 2009–10, she was the chief US negotiator of the New Strategic Arms Reduction Treaty (New START) with the Russian Federation.

Prior to her government service, Gottemoeller was a senior associate with the Carnegie Endowment for International Peace, with joint appointments to the Nonproliferation and Russia programs. She served as the director of the Carnegie Moscow Center from 2006 to 2008 and is currently a nonresident fellow in Carnegie’s Nuclear Policy Program.