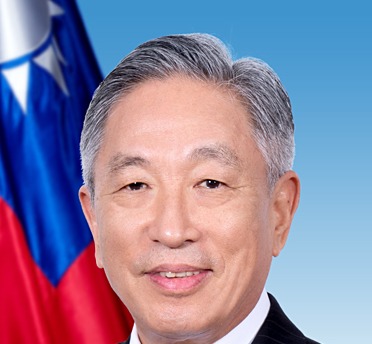 Mr. Chung-kwang Tien is currently the Deputy Minister of Foreign Affairs of the Republic of China (Taiwan). He formerly served as the Representative of the Taipei Economic and Cultural Center in India from 2013 to 2020. Between 2011 and 2013, he was the Director General of the Department of East Asian and Pacific Affairs at the Ministry of Foreign Affairs in Taiwan.

He once served as the Ambassador to the Republic of Tuvalu from 2008 to 2010 and was the Director General of the Taipei Economic and Cultural Office at Brisbane in Australia from 2005 to 2008. Earlier from 2003 to 2005 he also served as the Division Director on Home Assignment and Head of Task Force at MOFA, Taiwan to promote Taiwan’s Participation in the World Health Organization. Mr. Tien holds an MBA degree from St. Thomas University, USA.