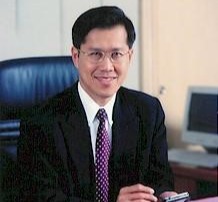 Mr. Phongthep earned a Bachelor of Laws from Thammasat University, a Master of Comprehensive Law from George Washington University Law School, and a Barrister at Law from the Thai Bar.